OR browse additional retail partners to shop with online.

Whether you are an avid camper, hiker, or just someone who loves to explore the great outdoors, SABRE Frontiersman Bear Spray is a must-have for added peace of mind on your next adventure. The 7.9 oz spray combines maximum stopping power with a superior range of 30-feet (9-meters), meaning you can deploy it from a safer distance to deter an aggressive bear. It travels up to 15-feet (4.6-meters) farther than other bear sprays to put more distance between you and the attacking bear. SABRE Frontiersman Bear Spray is a quick-to-deploy bear defense spray made with the maximum strength allowed by the E.P.A. (2.0% major capsaicinoids - 50% stronger than SABRE's maximum strength police pepper spray). The 7.9 oz canister provides maximum protection by rapidly deploying the heaviest fog of up to 1.58 oz (44 grams) per 1-second burst (up to 84% more than other brands) and creating a massive barrier of protection between you and the charging bear to maximize your safety. Explore confidently knowing you have the best bear safety products on the market with you from SABRE Frontiersman.

"I am sure the 'hiss' of the spray escaping the canister startled her to a point, however, the spray was upon her in an instant. She reacted immediately [...]. She ran away basically the same direction she had approached, at approximately 45 degrees away shaking her head." 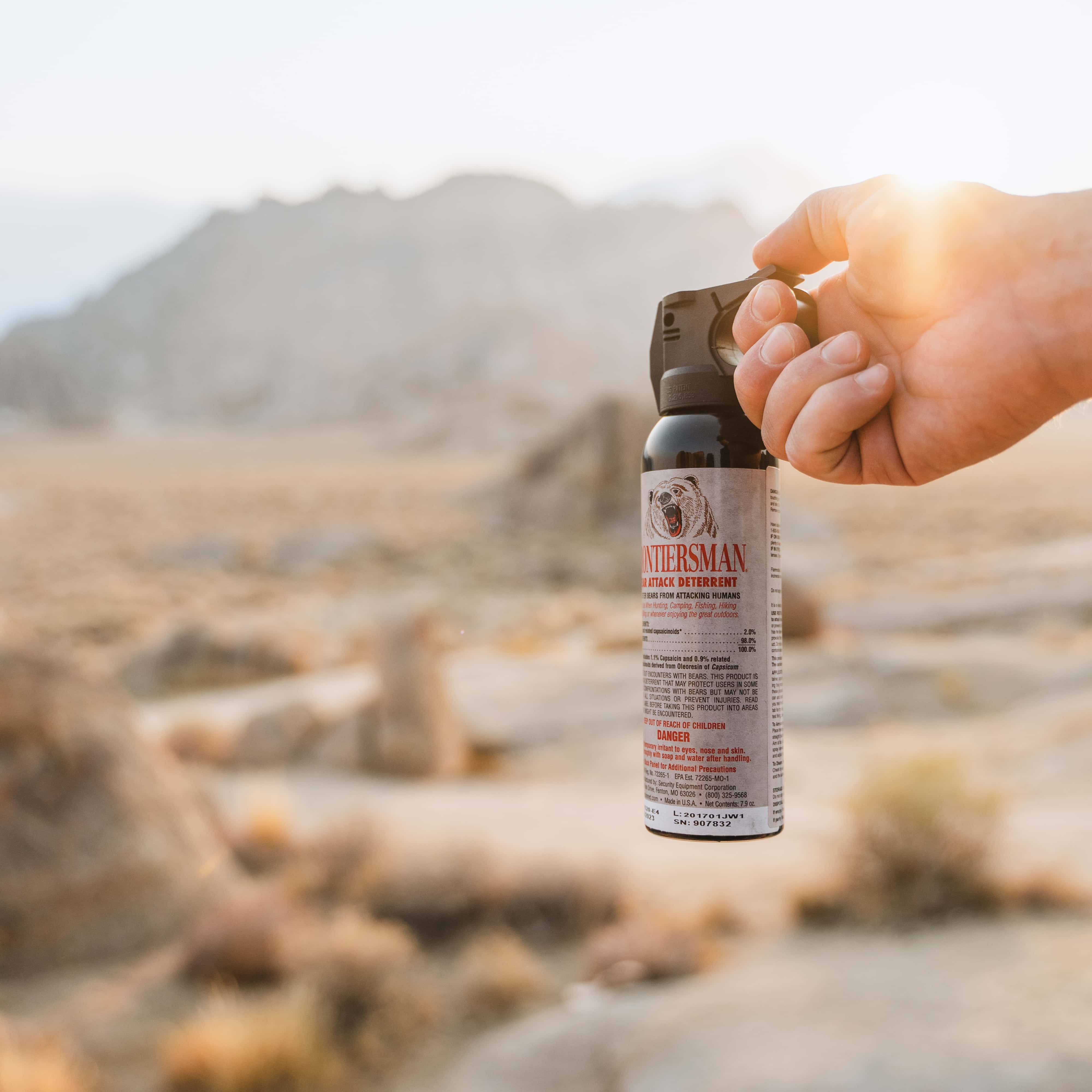 From food odor to bear spray to noise-making, learn how to create a strategic plan for reducing your risk of bear conflict (or even encountering one in the first place). 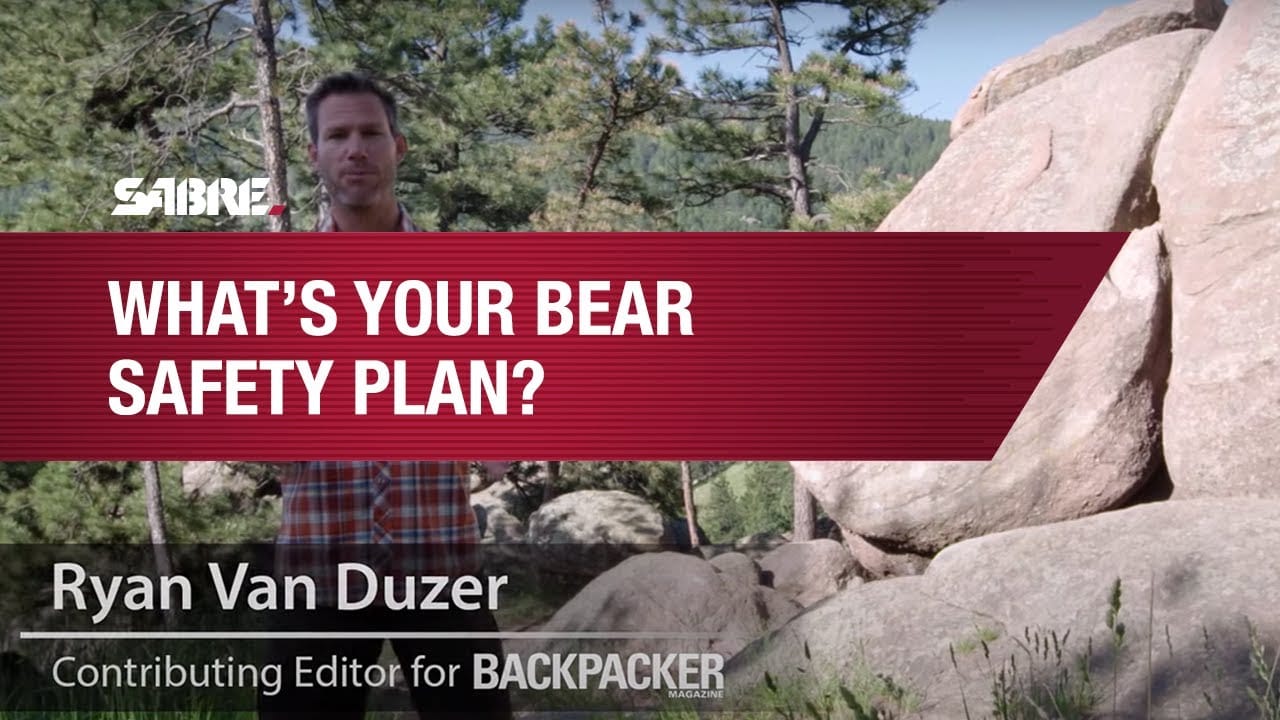 When you're in bear country, you need to be prepared. Knowing what to do (and not to do) could be the difference if a bear gets aggressive. Carrying a bear spray that is readily accessible is the single most important thing you can do.
— RYAN VAN DUZER

These may also Interest You