Due to COVID-19, we are currently out of stock & response times are longer than usual.

Due to COVID-19 and the increased demand for consumer personal safety products, our service levels have suffered. We are working around the clock to catch up and provide assistance to your most frequently asked questions (FAQ can be found here). In addition, inventory levels are also limited due to this increased consumer demand for personal safety products. Please know our team is working hard to help keep you and your family safe during these unprecedented times.
You can still find SABRE personal safety products online and in-store at your neighborhood drugstore, sporting goods, automotive, hardware, Army-Navy supply, or mom-and-pop convenience store. Click here to see a list of retailers.
If you have placed an order recently, please know we are doing everything we can to maintain shipping schedules. We currently expect most orders to be processed with a 7 to 10-day delay.
Thank you for your understanding, patience, and continued support of our essential workers!

June 23rd, 2014
Last week, after viewing the results of a survey issued by Chegg, we discovered that there is a significant percentage of college students who display a lack of confidence in regards to their personal safety on campus.
Just a reminder: 43% of female students and 32% of male students believe their school is NOT doing enough to prevent sexual assaults on campus.
Daily Emerald reports, the U.S. Department of Education is making an effort to decrease the occurrence of sexual violence on college campuses.
The U.S. Department of Education recently announced new steps that would require college universities to follow proposed rules related to campus safety and security.  These requirements are aimed specifically at minimizing sexual assault, domestic violence, dating violence and stalking.
One of the proposed rules would require colleges to accumulate statistics on acts of sexual violence on top of the crime data they have already gathered, related to sexual assault or otherwise.
Other proposed rules include:
“- Requiring institutions to ensure that their disciplinary proceedings in response to alleged incidents of dating violence, domestic violence, sexual assault, and stalking are prompt, fair, and impartial;
- Strengthening protections for victim confidentiality, while helping victims to access the support, services, and the disciplinary and legal options available to them;
- Specifying requirements for programs to prevent dating violence, domestic violence, sexual assault, and stalking, including prevention and awareness programs and campaigns.”
The plan is to “update, clarify, and improve the current regulations” of the Jeanne Clery Act under the Violence Against Women Re-authorization Act of 2013.
The public has approximately a month to comment on the proposed regulations. Once those comments are considered, the final rules will be published on November 1.
SABRE is very pleased with this news as we value the safety of college students.
SABRE’s College Safety Program, gives college students the opportunity to feel better prepared and in control on campus. We provide safety techniques during critical moments college students may experience. 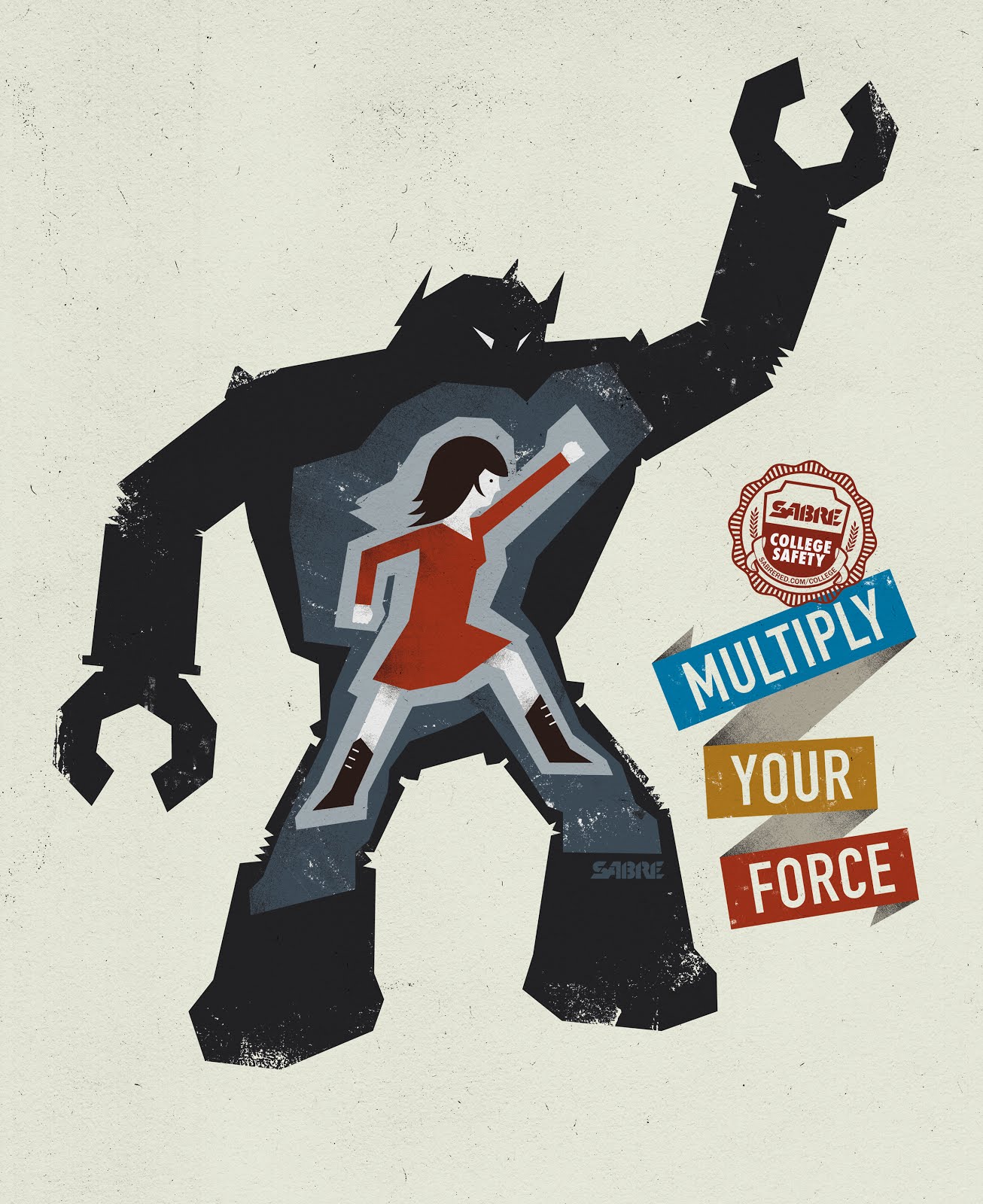 WARNING:
Don't be fooled by our competitors' misleading numbers! Get the facts on heat, strength and the law!
Shop Pepper Sprays
Shop More Protection
Who Is SABRE?
Stay Informed, Stay Safe

SABRE's newsletter is full of content to help you live a safe and healthy life. Enter your email to subscribe!

Since 2008, SABRE’s pink product line has funded the equivalent of 14,000 mammograms.