OR browse additional retail partners to shop with online.

Whether you are an avid camper, hiker, or just someone who loves to explore the great outdoors, SABRE Frontiersman Bear Spray is a must-have for added peace of mind on your next adventure. The 9.2 oz spray combines maximum stopping power with a superior range of 35-feet, meaning you can deploy it from a safer distance to deter an aggressive bear. It travels up to 15-feet (4.6-meters) farther than other bear sprays to put more distance between you and the attacking bear. SABRE Frontiersman Bear Spray is a quick-to-deploy bear defense spray made with the maximum strength allowed by the E.P.A. (2.0% major capsaicinoids - 50% stronger than SABRE's maximum strength police pepper spray). The 9.2 oz canister provides maximum protection by rapidly deploying the heaviest fog of up to 1.84 oz (52 grams) per 1-second burst (up to 84% more than other brands) and creating a massive barrier of protection between you and the charging bear to maximize your safety. Explore confidently knowing you have the best bear safety products on the market with you from SABRE Frontiersman.

HOW TO USE PRACTICE BEAR SPRAY

Frontiersman Practice Spray brings the same distance and firing mechanism as the real thing, but without the pepper irritant.

Five stars for the peace of mind that it will give me when on the mountain.
— G.R.

When you're in bear country, you need to be prepared. Knowing what to do (and not to do) could be the difference if a bear gets aggressive. Carrying a bear spray that is readily accessible is the single most important thing you can do.
— RYAN VAN DUZER, BACKPACKER MAGAZINE 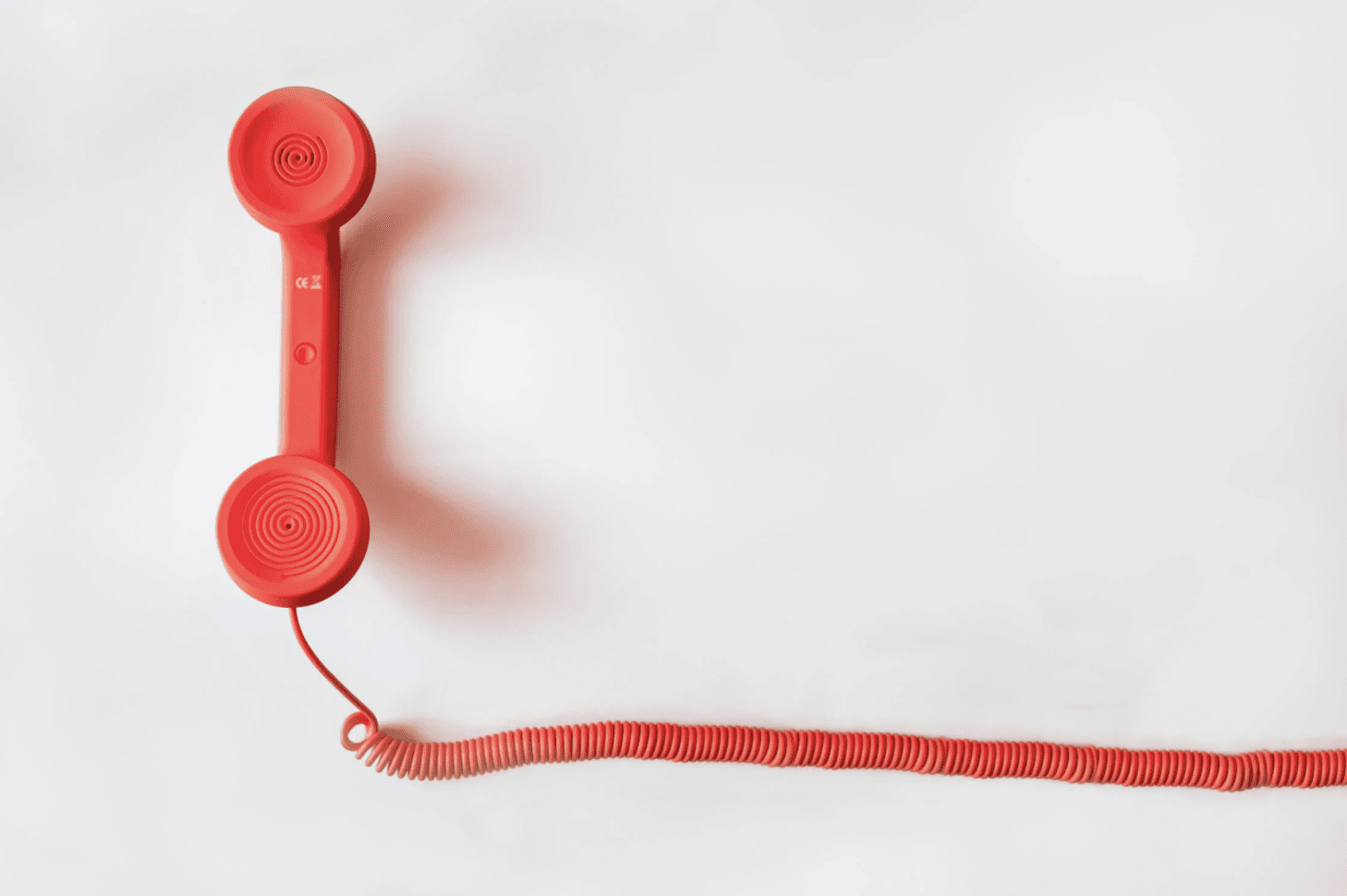 Have a question about your new personal safety or home security tool? We've compiled a list of our most common FAQs to help you navigate your life with safety in mind.

Get Answers To Your Questions

These may also Interest You