What are some of the most unbelievable “facts” you’ve heard about pepper spray? Those “facts” were probably unbelievable because they simply weren’t true!


Today, SABRE will reveal some of the most common myths about pepper spray and we will also provide you with some solid facts!


You can build up a tolerance to pepper spray and in fact there is a percentage of the population which is not affected by pepper spray: MYTH!


No matter whom is sprayed or how many times they have been sprayed, SABRE Pepper Spray causes the eyes to involuntarily slam shut in addition to the heat bearing ingredients.


By saturating the eyes, you give yourself an opportunity to escape even if the attacker/threat cannot feel pain due to alcohol/drugs or emotionally disturbed. 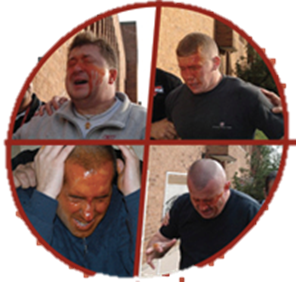 
There are two problems with this claim.


#2: SHUs are based on a taste test and are highly subjective. What's hot to one person could be rather mild to the next.


Major Capsaicinoids (MC) are the true indicator of pepper spray strength! MC is the heat bearing and pain producing components of the Oleoresin Capsicum (OC). MC identifies the exact heat of the liquid deployed from your canister. Here’s a visual demonstration! 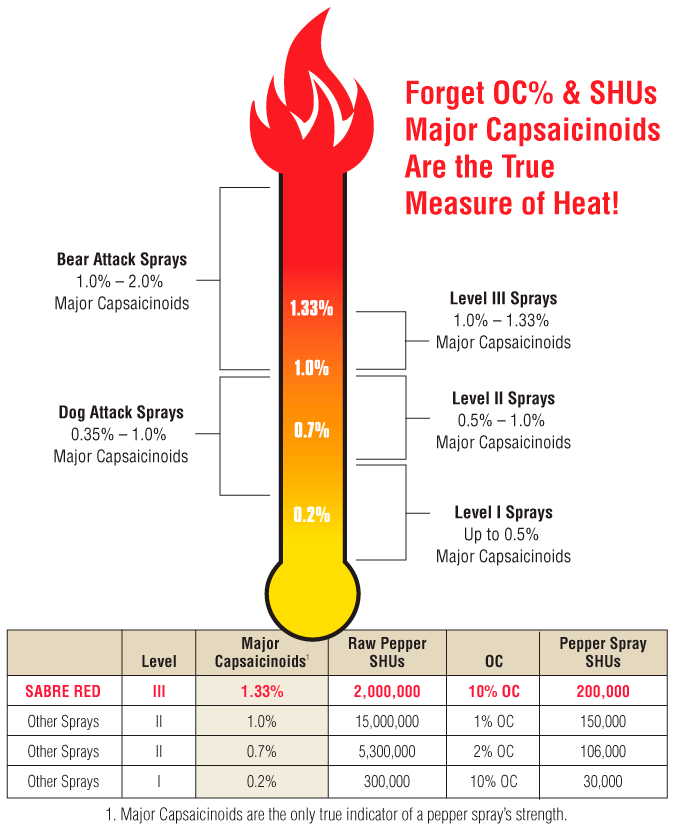 
Pepper Spray does not work on dogs and other animals: MYTH!


There are pepper sprays made specifically for dogs and other animals, like bears!


SABRE’s Protector Dog Attack Deterrent is designed specifically to help you in dangerous situations where another dog is trying to attack. Using Protector is the safest way for you to protect yourself while keeping you, your dog, and even the attacker in mind. Protector Spray is the better alternative for the attacking dog, since it doesn’t cause long-term pain or injury that a lethal weapon may cause. 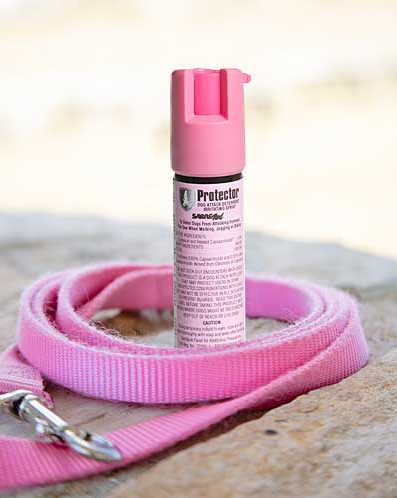 FRONTIERSMAN Bear Attach Deterrent is made specifically for bears as it is 50% stronger than SABRE Red which is used for human attackers. It also sprays up to 35 feet, allowing you to protect yourself at a safe distance.


I can check one canister of pepper spray 2 oz or less in my stowed luggage: FACT!


According to the Code of Federal Regulations, 49 CFR Part 175.10, Exceptions for passengers, crew members, and air operators, One self-defense spray, not exceeding 118 mL (4 fluid ounces) by volume, that incorporates a positive means to prevent accidental discharge may be carried in checked baggage only.